This beautiful Grade II Listed building was a purpose built cinema, much loved by the population of Clifton, Bristol  and enjoyed by generations. The Picture House underwent changes to name and ownership many times during the 1980s and 90s; ABC, Cannon, MGM and back to ABC. Despite a strong local campaign, the cinema sadly closed in November 2001, almost 80 years to the day since it opened.

The building lay derelict and in a state of decay for almost 15 years, resulting in almost every single element, both internal and external needing some form repair or complete replacement.

Our journey with Everyman began in 2013 with a shared vision that the Whiteladies Picture House could be brought back and given a new lease of life. However, with so much repair work needed, this was a mammoth task. We had to enlist many specialist trades to take care of the restoration element taking several months alone before works could commence.

We had to strike a delicate balance between the new  elements and the skilfully restored historical elements to produce an interior that is both contemporary and classic, grand but not ostentatious. The journey through the building delivers many surprises and some stunning spaces. 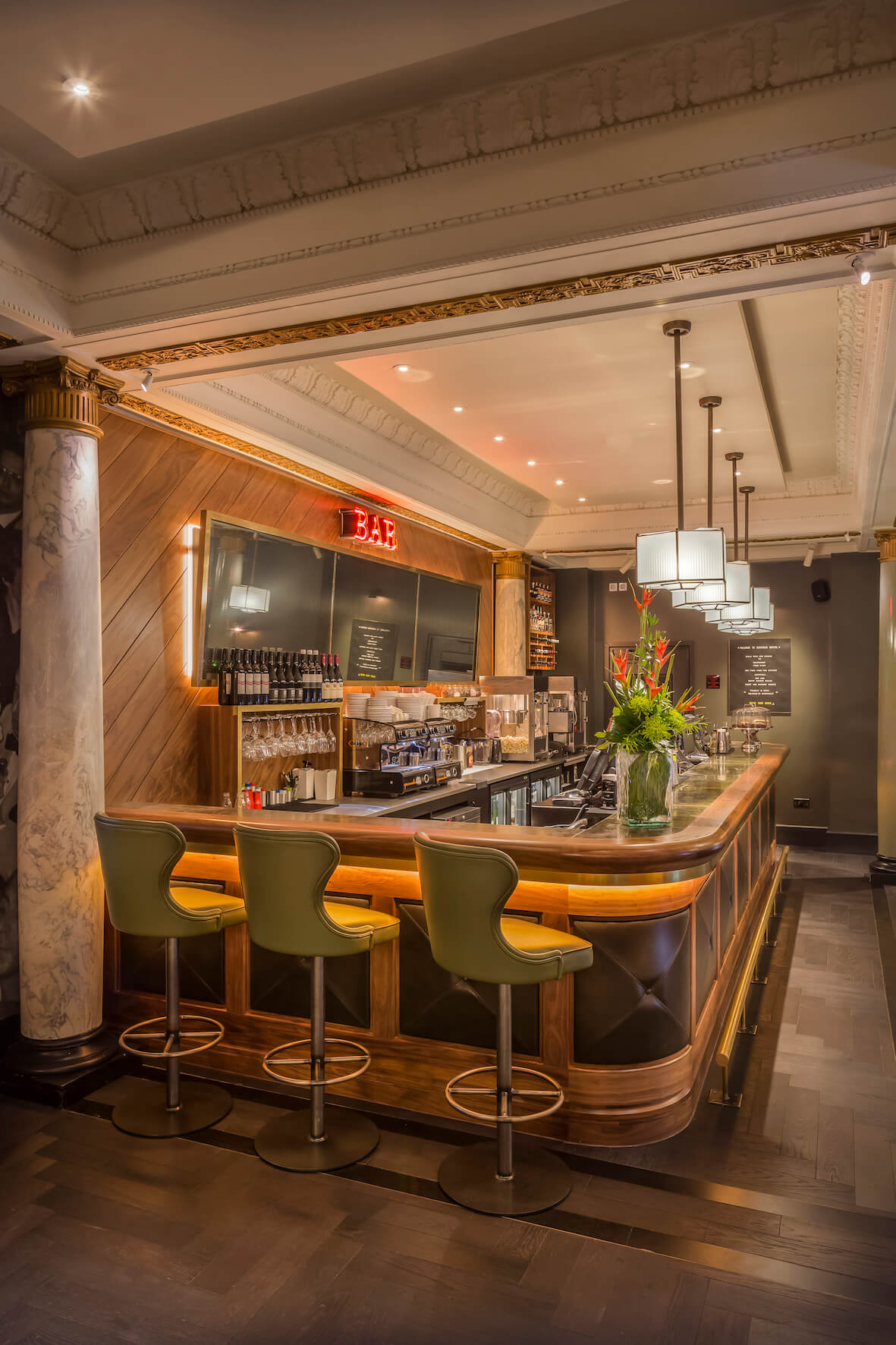 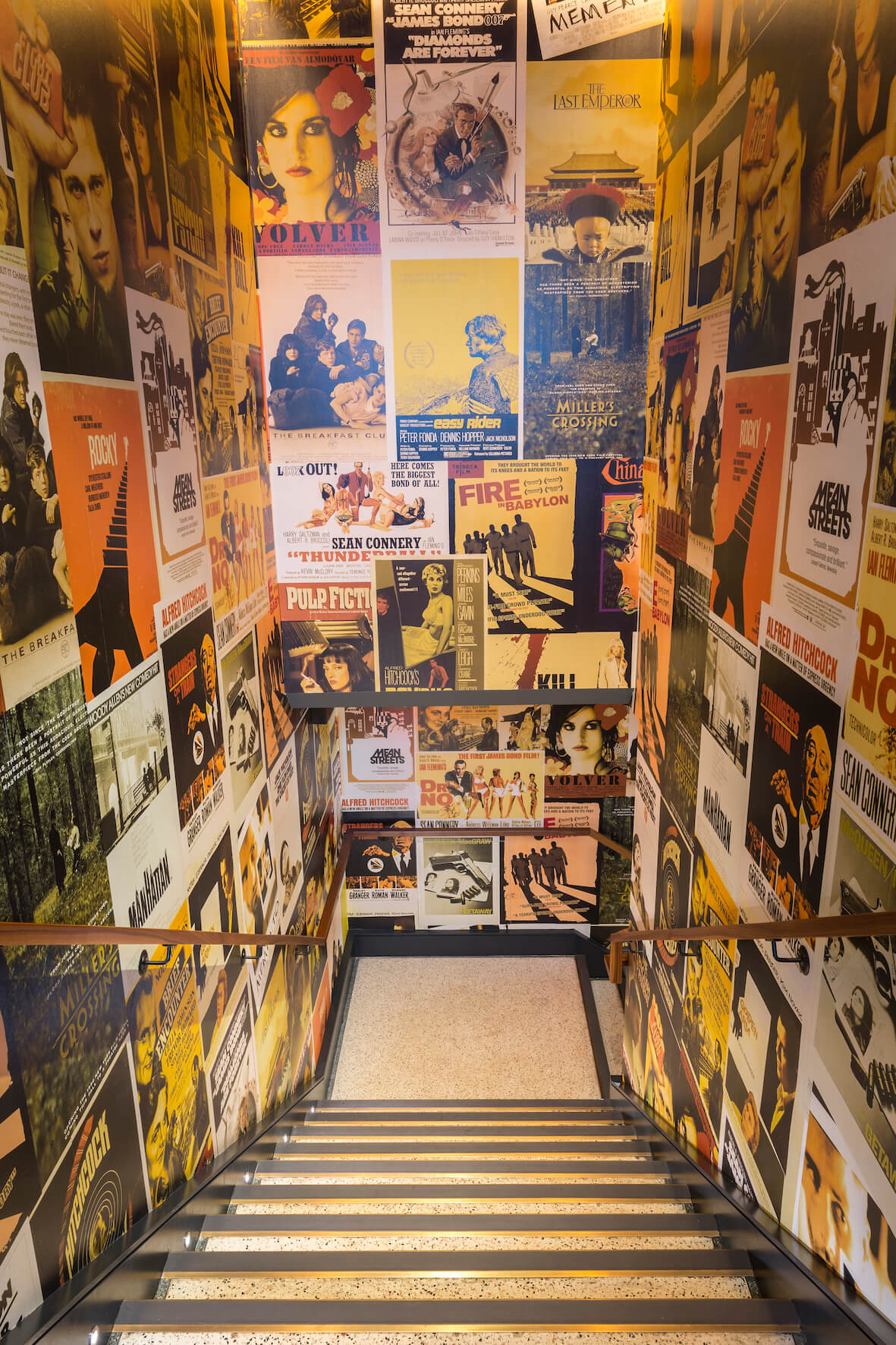 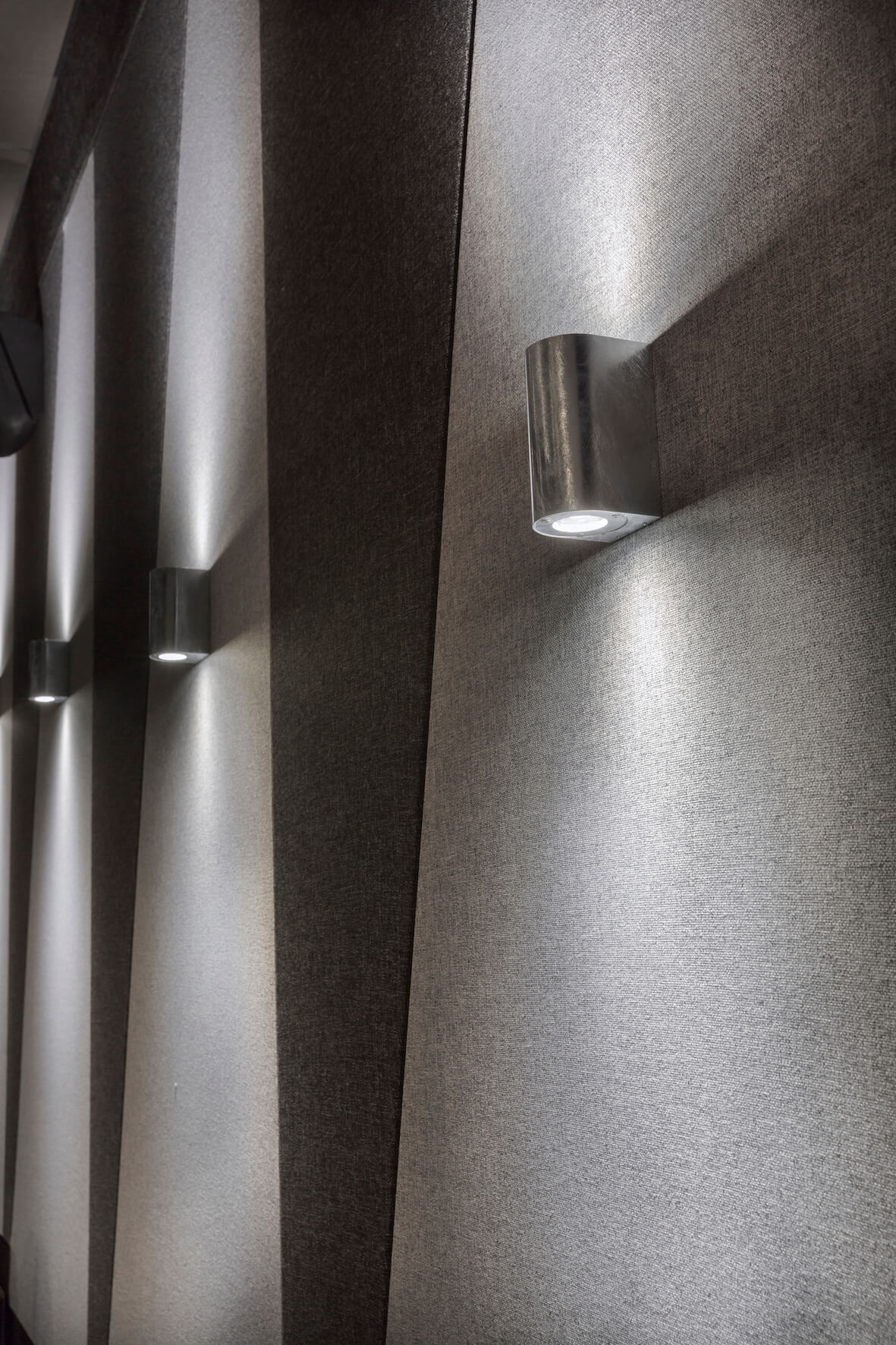 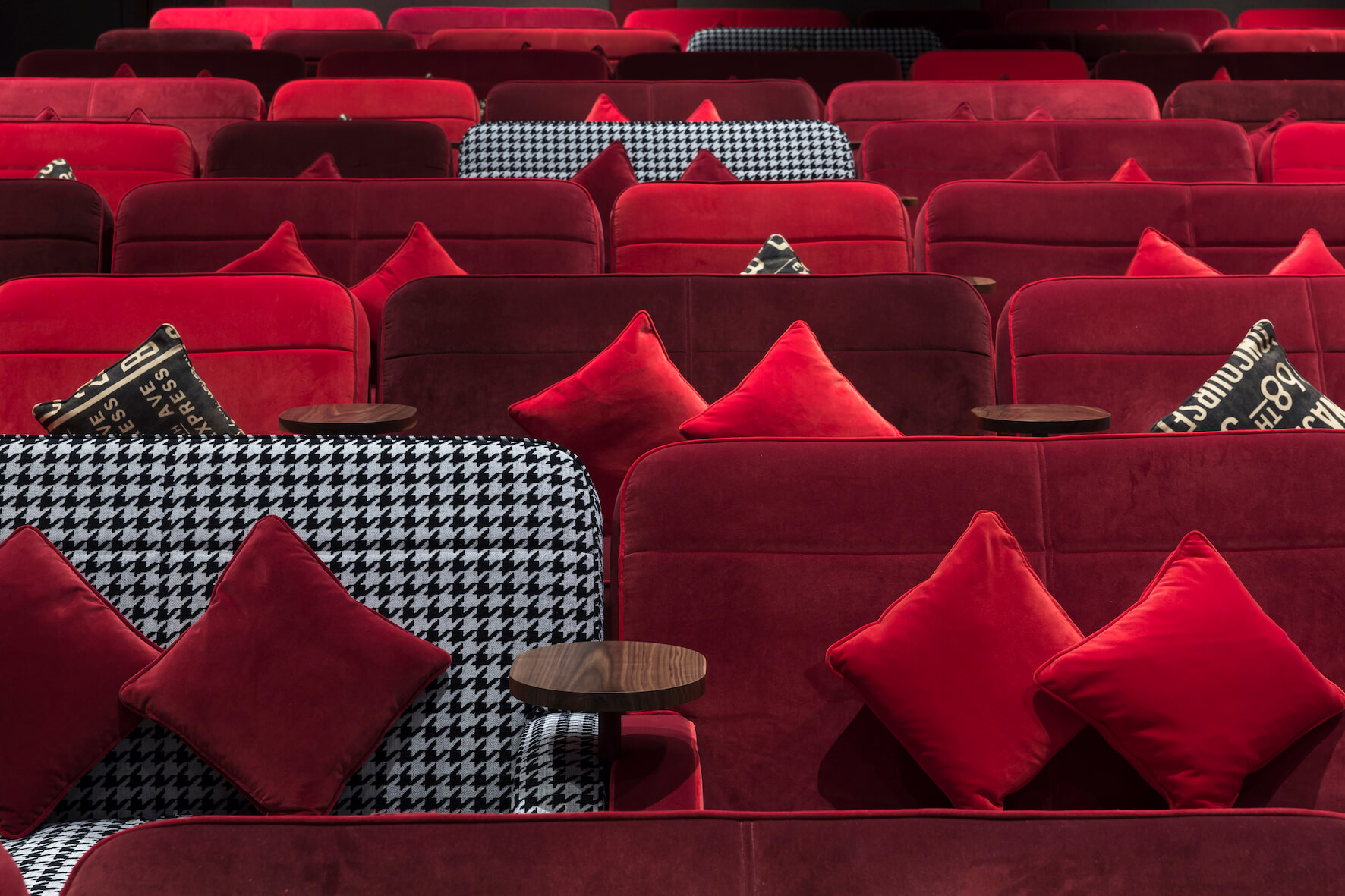 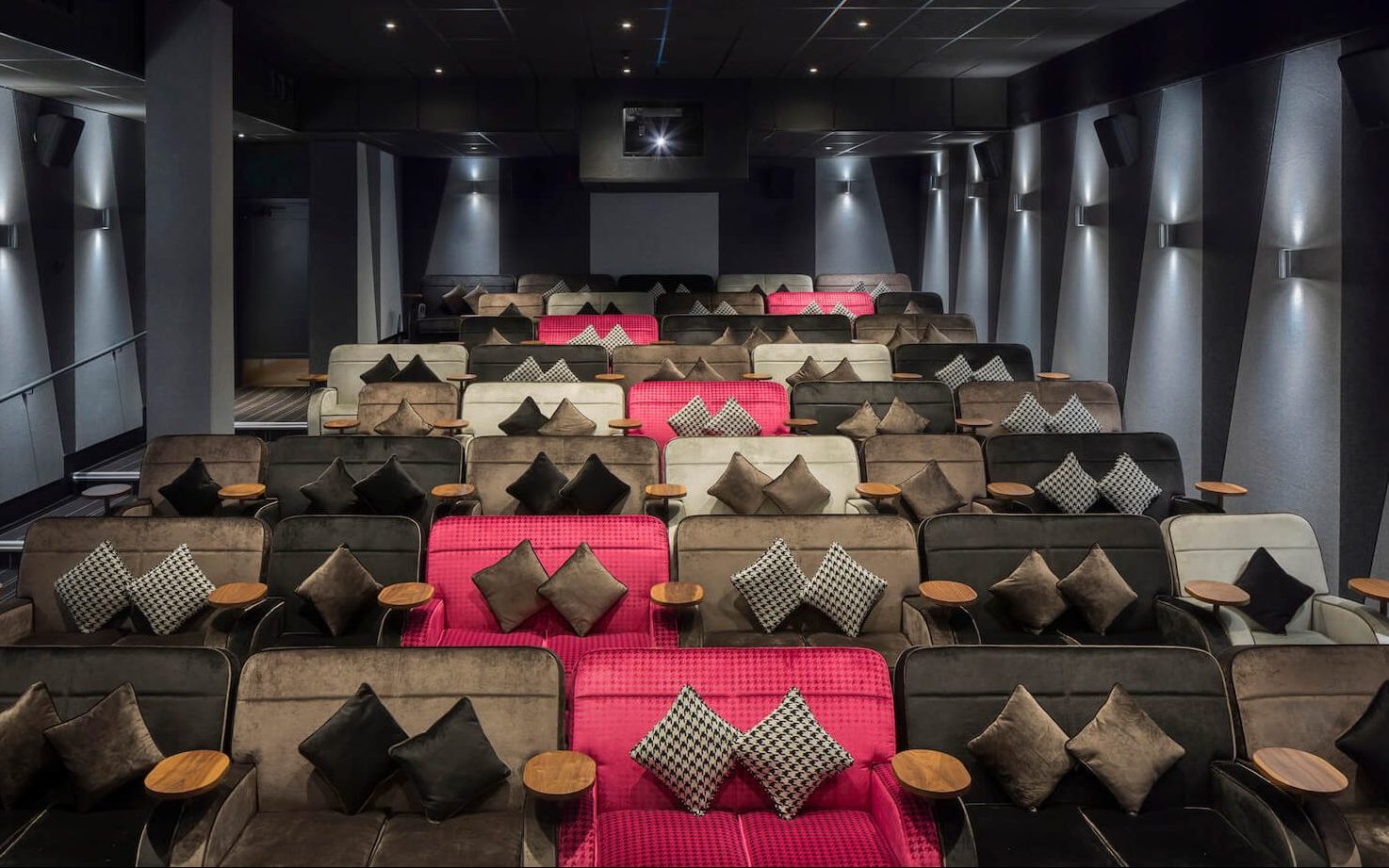 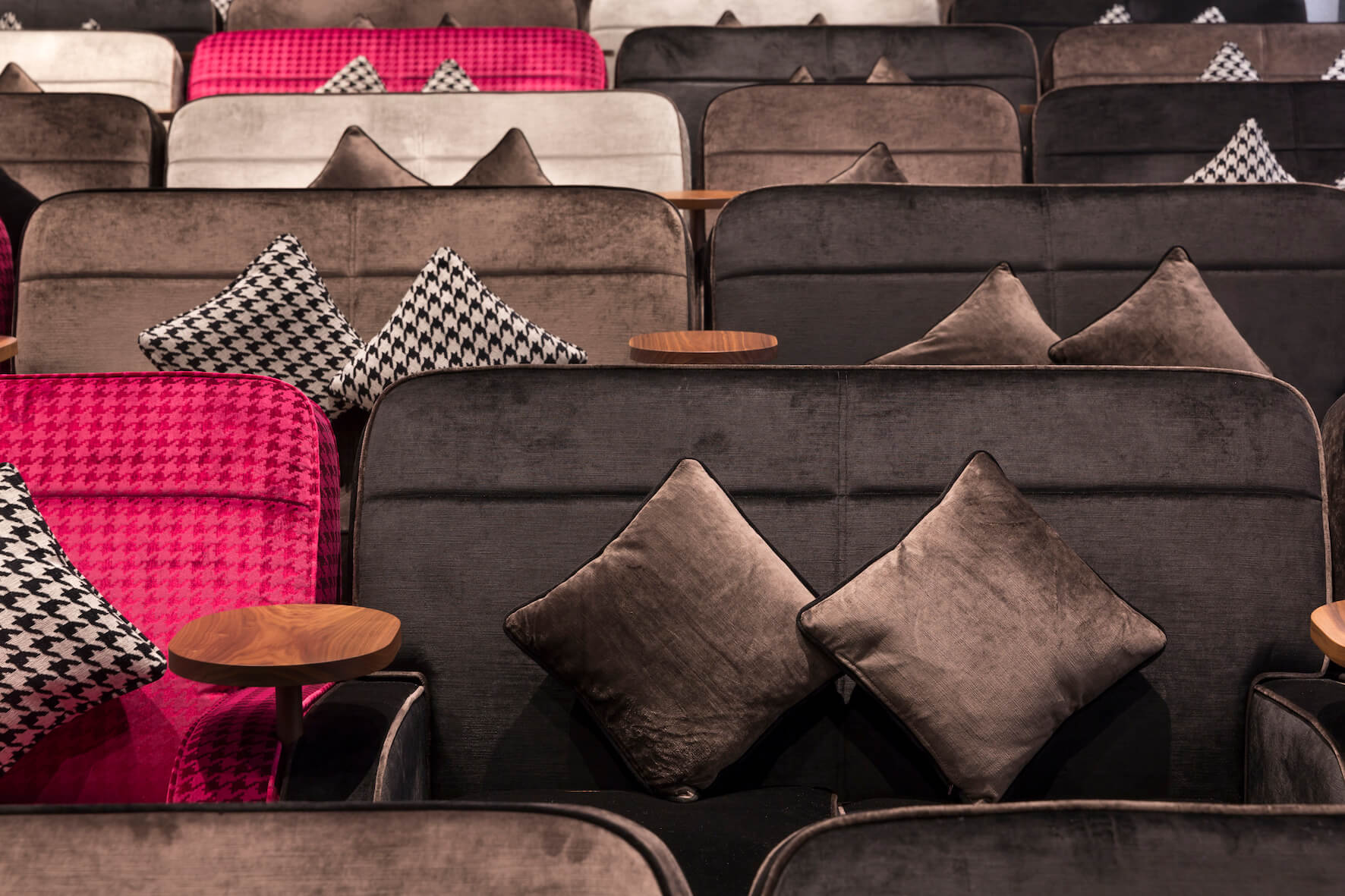 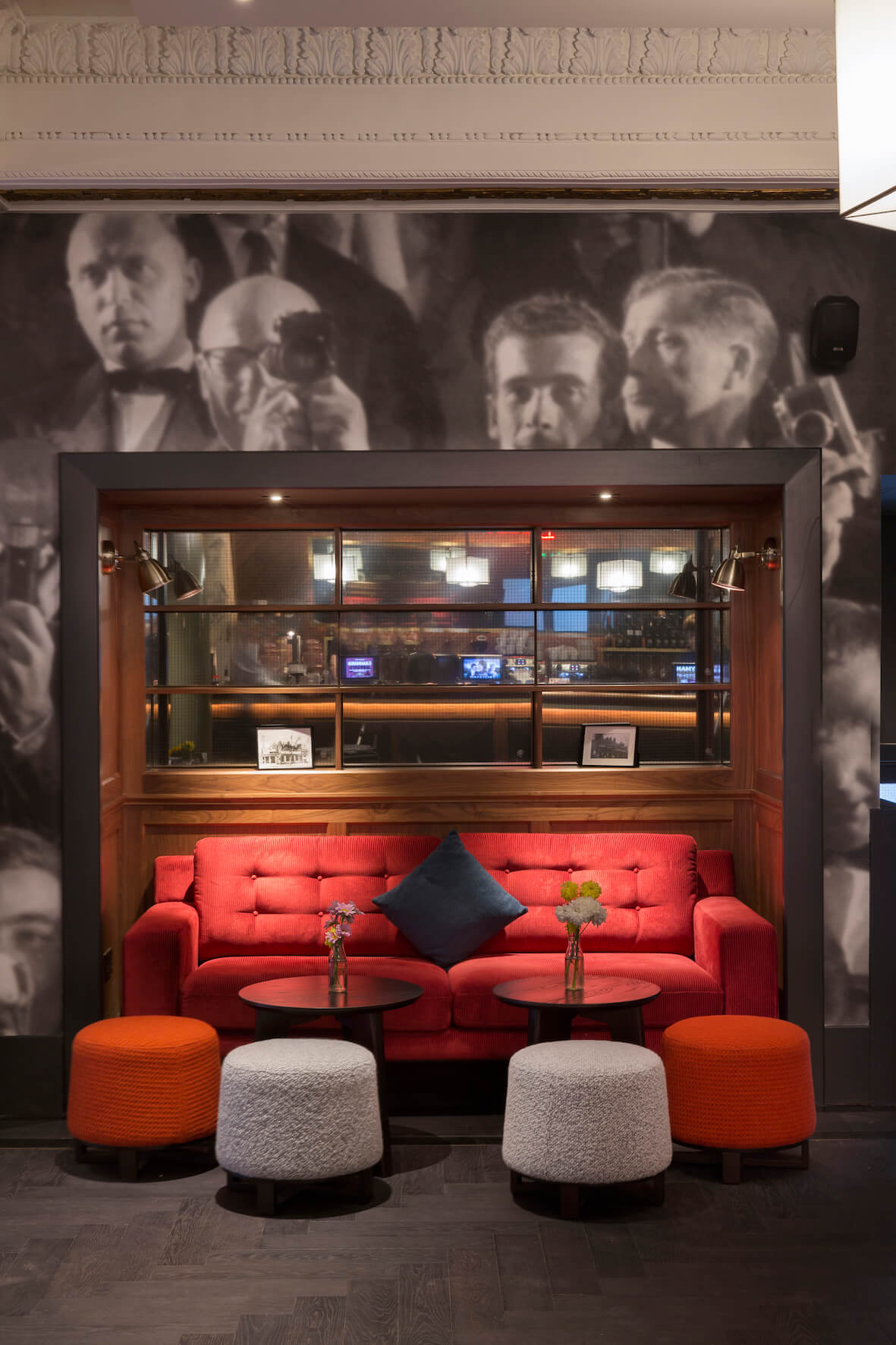 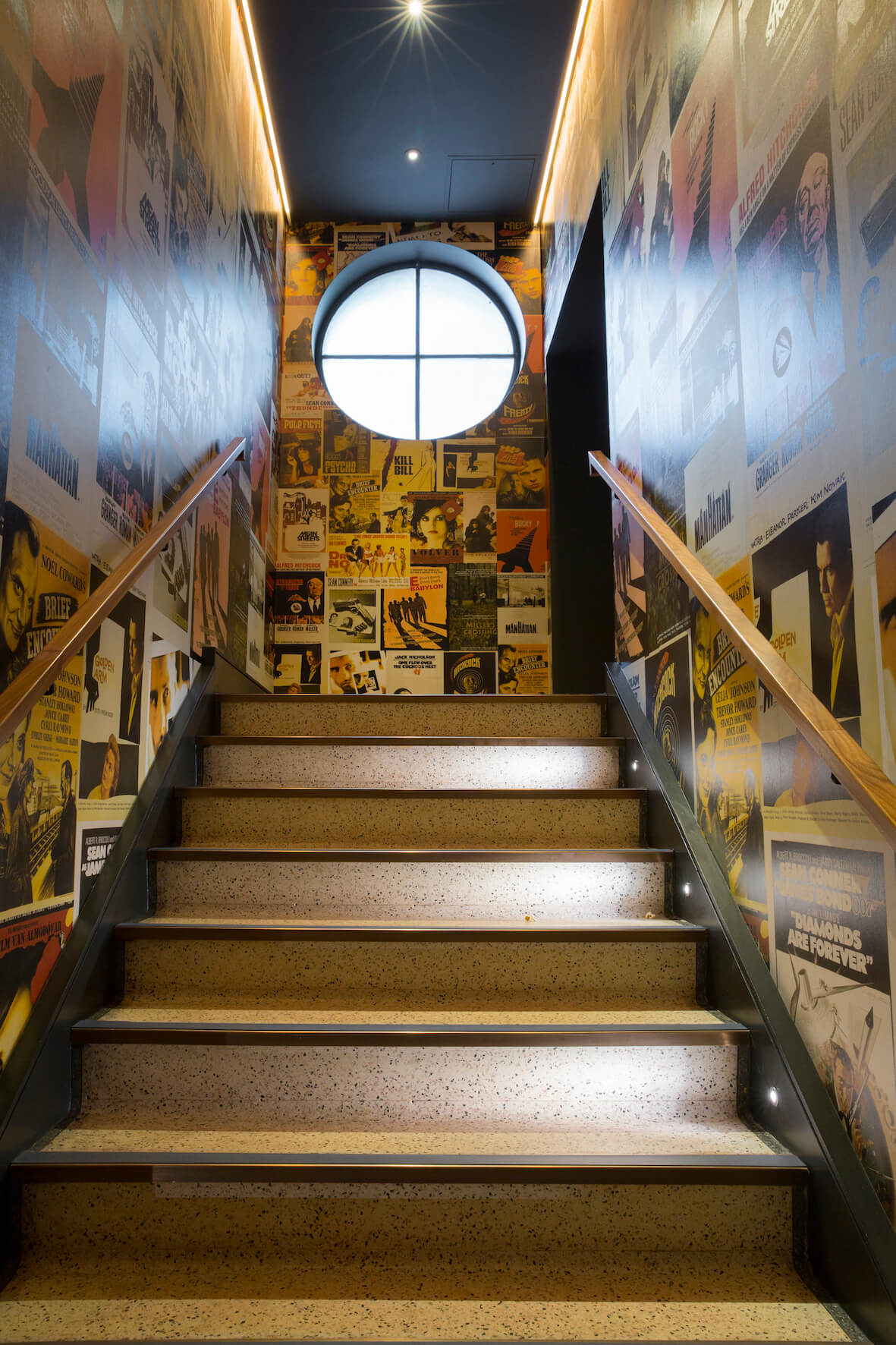 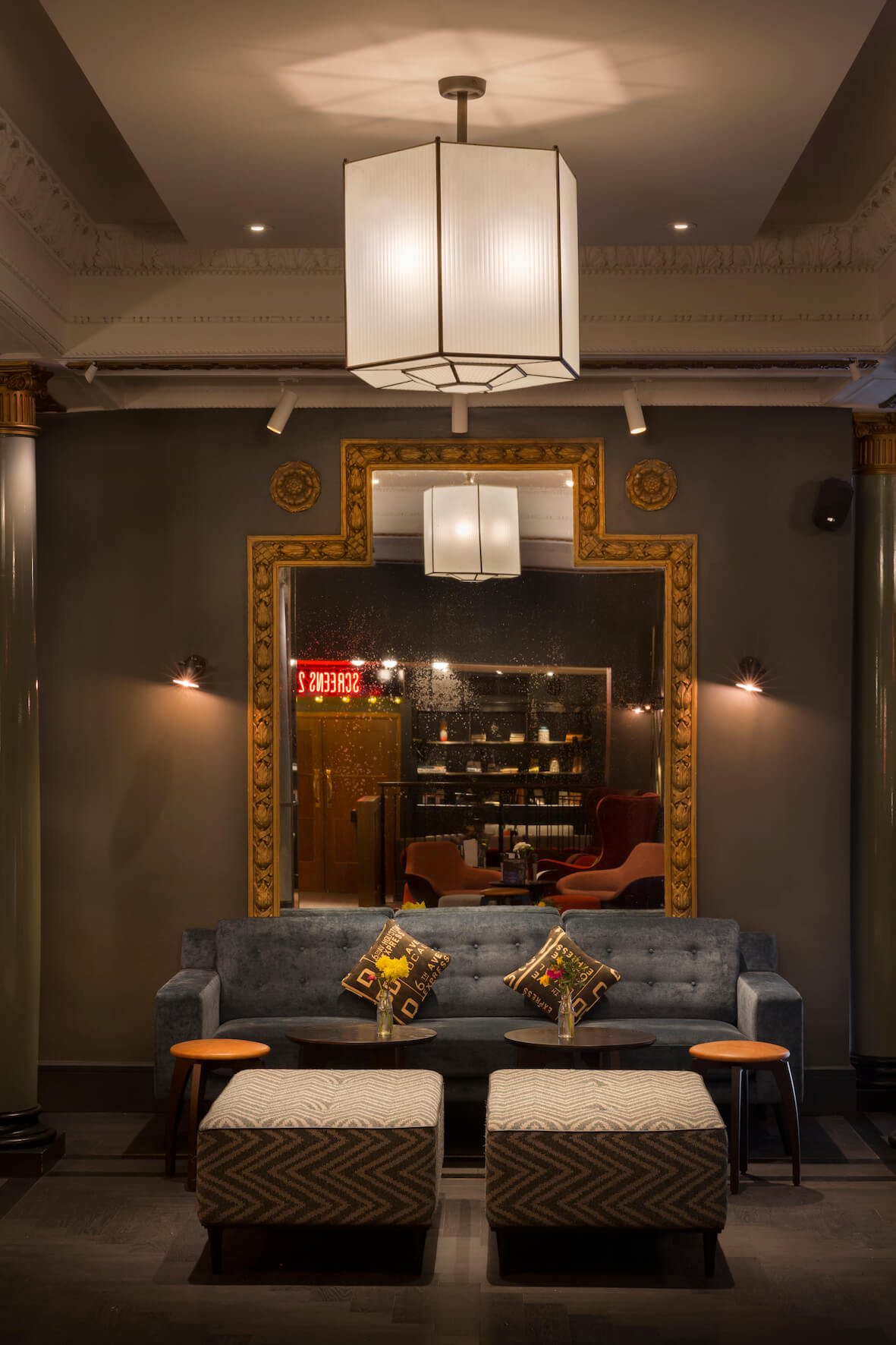 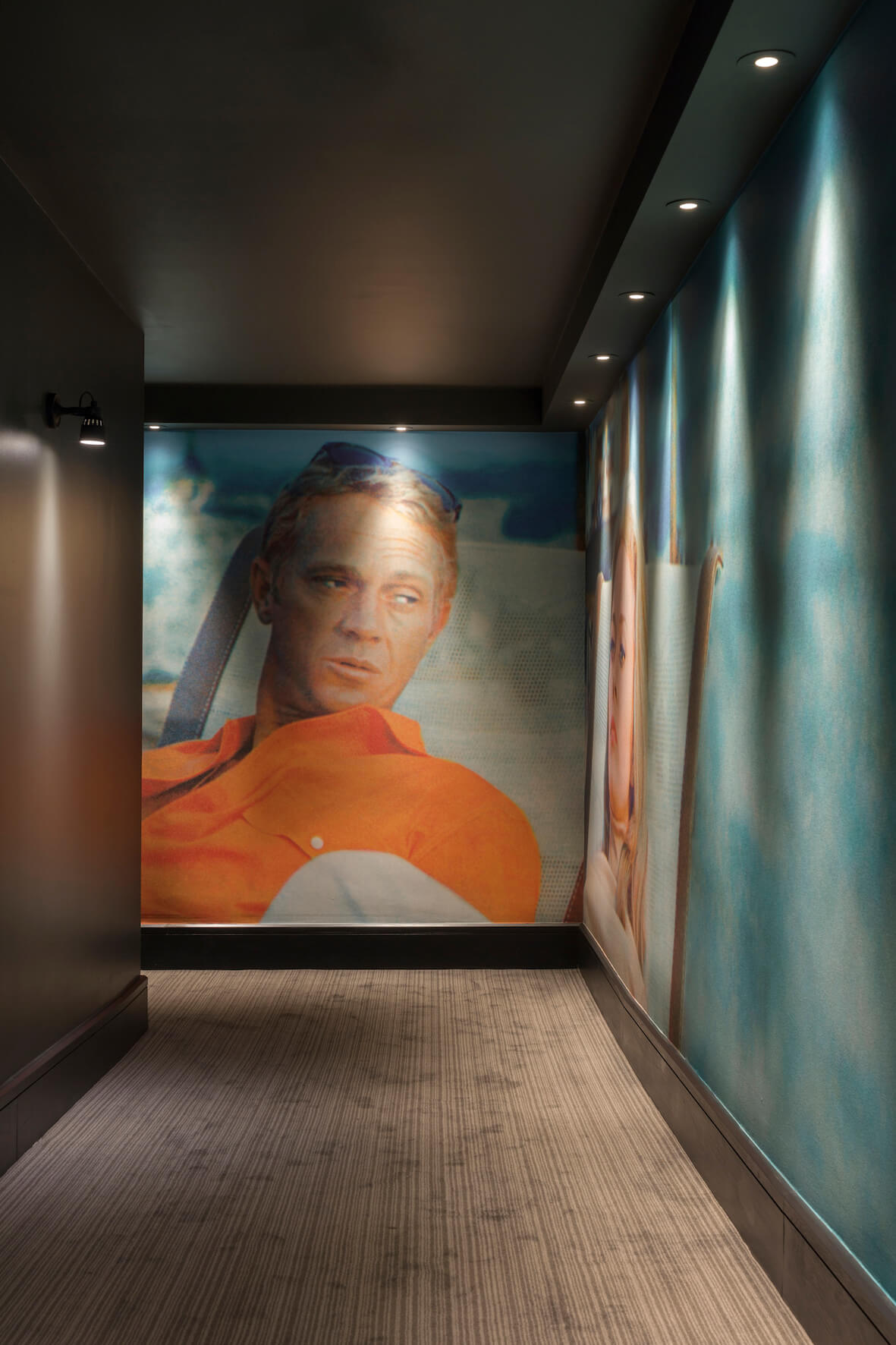 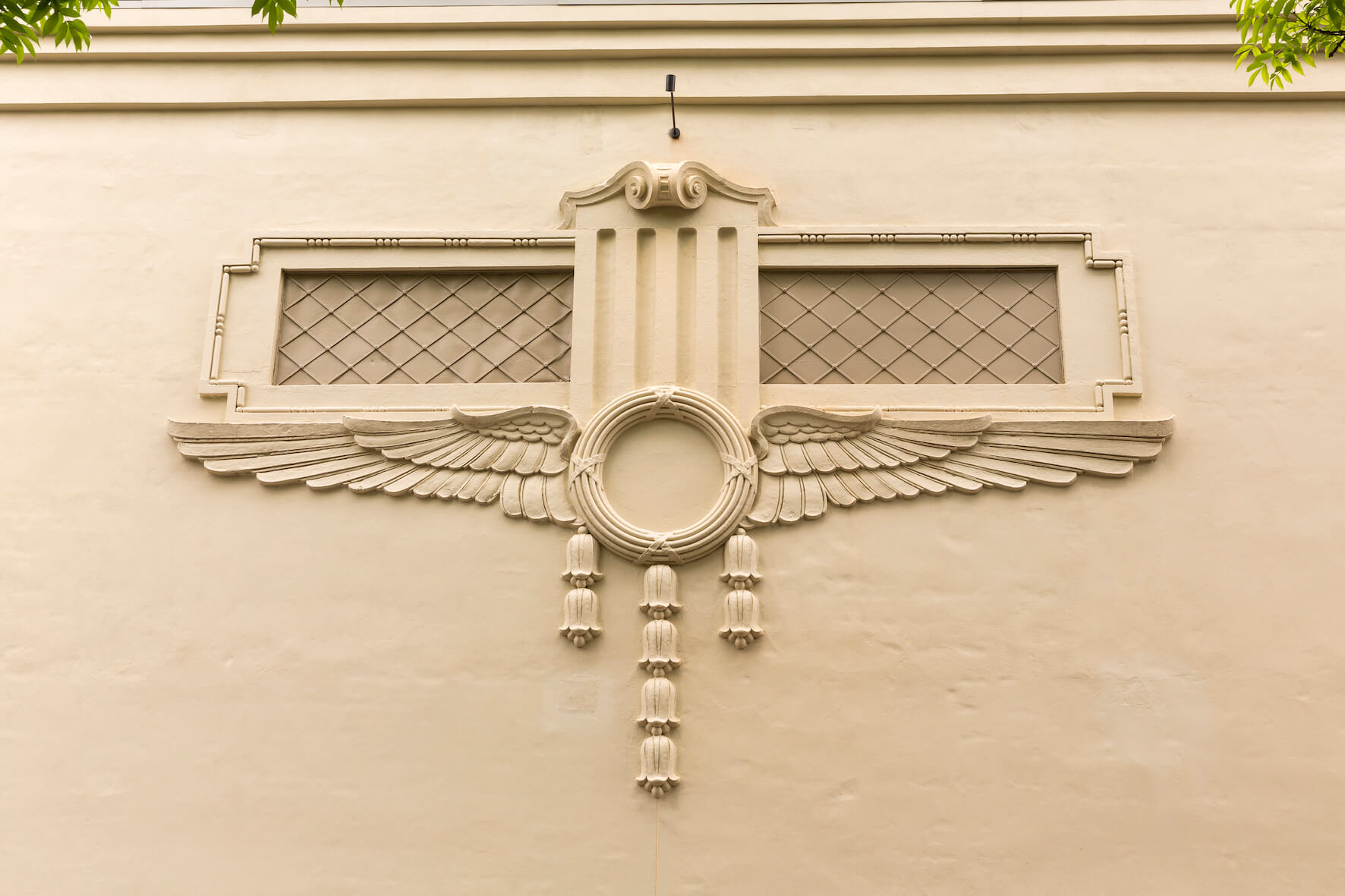 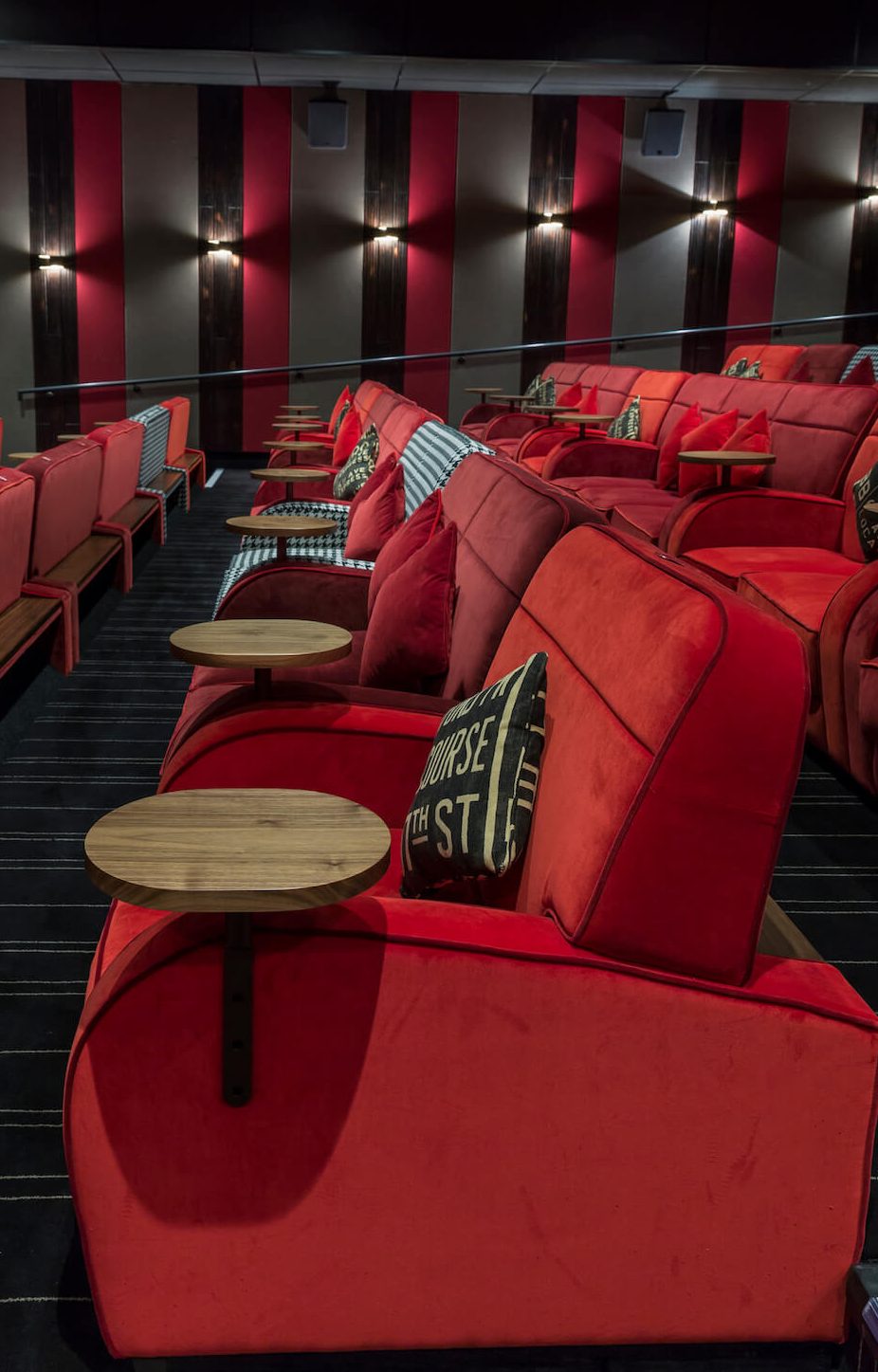 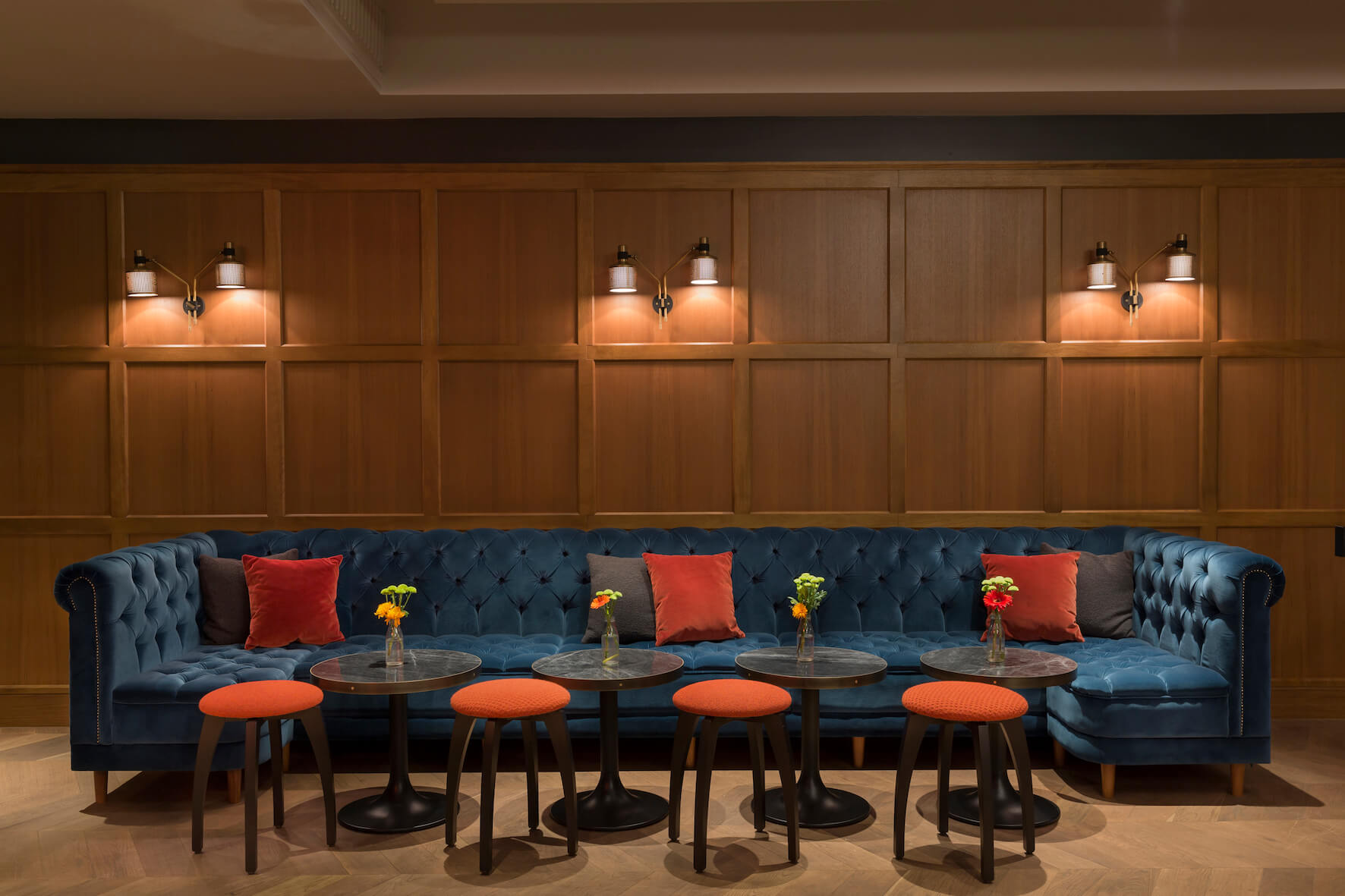 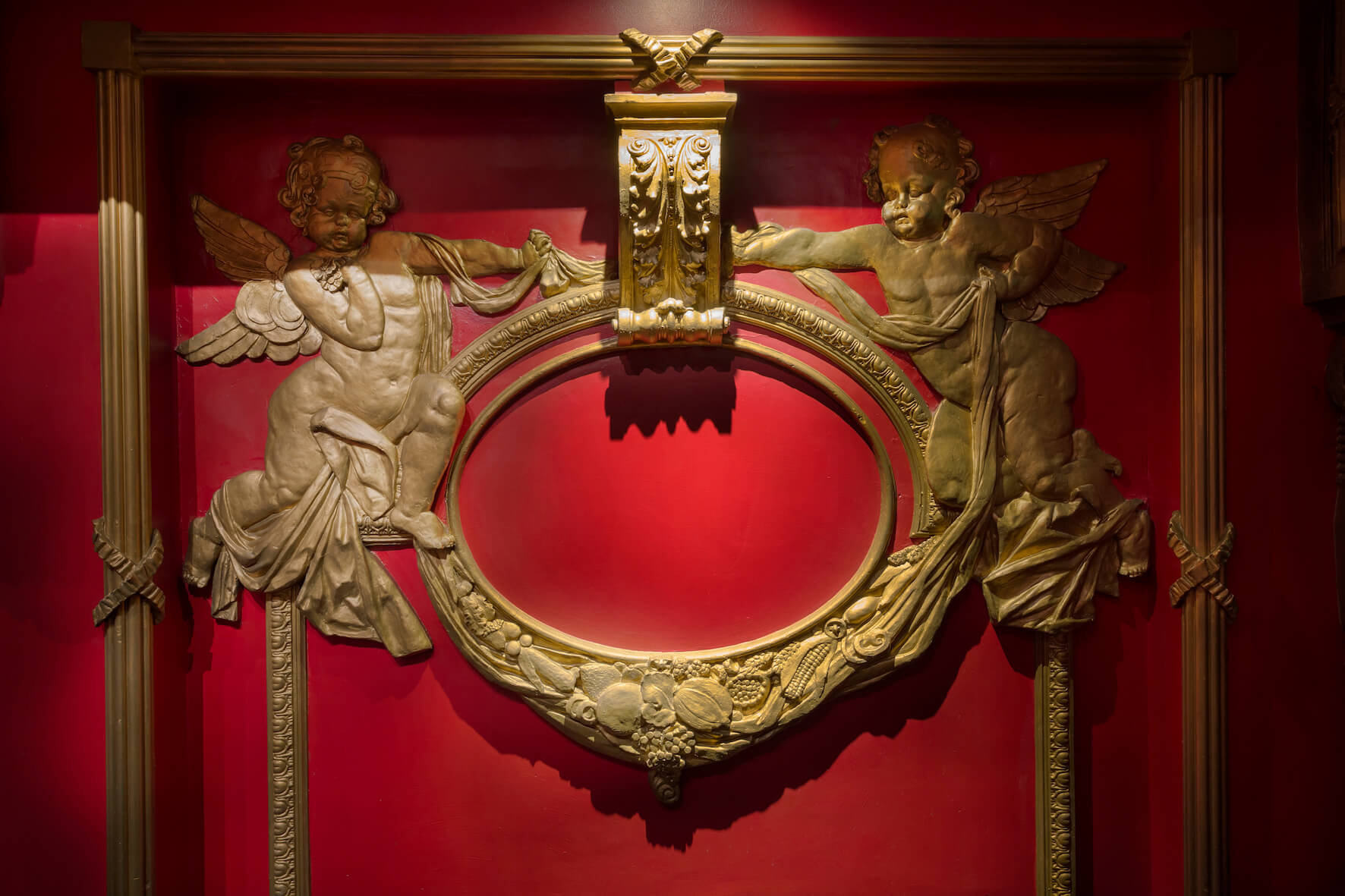